What is a Spinal Cord Contusion? 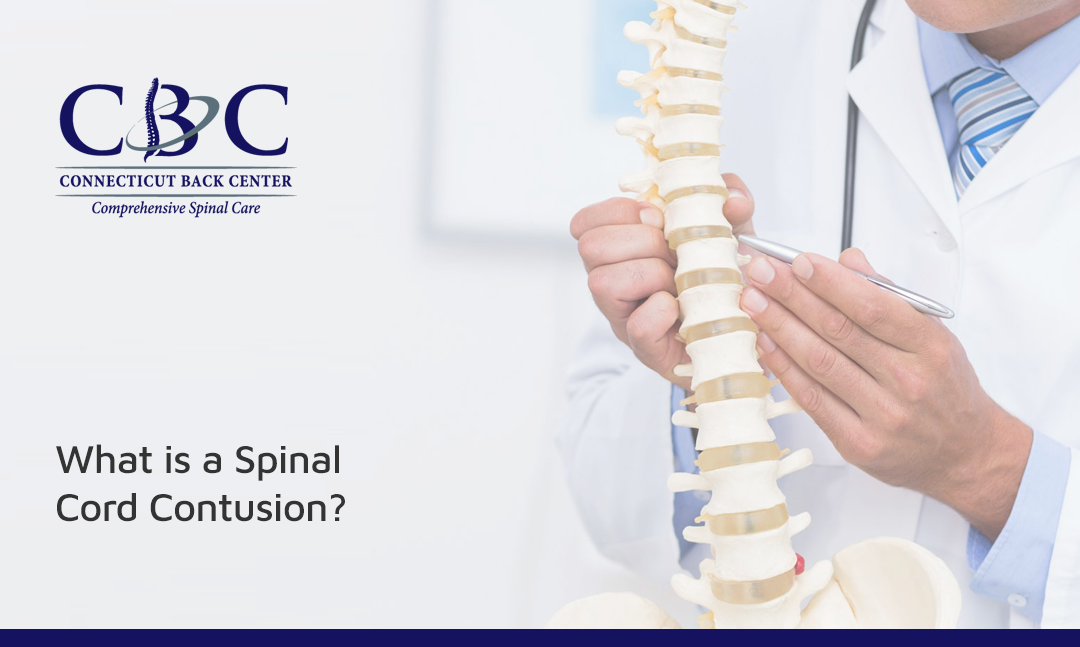 Football fans everywhere are thinking of Pittsburgh Steelers Ryan Shazier after the injury he sustained last night vs. the Cincinnati Bengals. Reports are that the 25 year old linebacker sustained a spinal cord contusion after colliding with another player.

What is a spinal cord contusion?

A spinal cord contusion occurs when the spinal cord itself is bruised, often causing inflammation and bleeding from delicate blood vessels near the injury site. The swelling from a contusion can disrupt nerve impulses that travel from the brain to the rest of the body resulting in numbness or tingling in the extremities. The severity, and location of symptoms depends on the level of injury. Swelling from the contusion may also cause compression on the spinal cord which can be depicted in a wide range of physical symptoms.

Since the spinal cord is comprised of an intricate highway of neural pathways, contusions and compression can lead to permanent paralysis. MRI scans and other forms of high teach radiology can identify the source and extent of the injury so that the appropriate intervention can follow.

Typically these injuries are often a result of a high speed motor vehicle accident however more and more athletes especially in football and hockey have sustained spinal cord injuries of varying degrees.

If you are one of the many people suffering from neck pain, chronic lower back pain, scoliosis, sciatica or another spine-related condition, you will be in great hands at Connecticut Back Center (CBC). CBC was founded by Jesse Eisler, MD, PhD, in 2005 and with offices in Vernon and Bloomfield, CT serves the Greater Hartford and Central Connecticut area. Our mission is to provide accurate, responsive and effective spinal care with comprehensive non-surgical and surgical treatments for the full spectrum of spinal disorders. Our goal is always to reduce your pain, increase your flexibility and help you resume an active life after treatment. To learn more about your treatment options, give us a call at (860) 253-2714 or request an appointment online now.